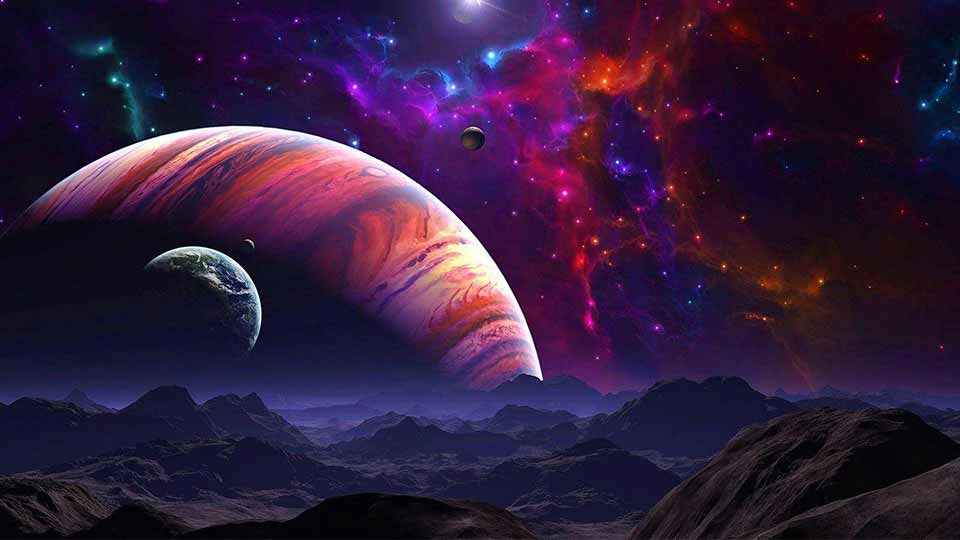 Mushrooms are something of an enigmatic lifeform. They are incredibly hardy, versatile, and they make up around a quarter of the total biomass on our planet. Their spores have been found in the upper reaches of our atmosphere—bordering on space itself—which naturally leads to the question of whether mushroom spores could survive in deep space.

Experiments have shown that most microorganisms were not viable after more than two weeks in space, with lichens being the only exception. Given that it takes human-made rockets three days to get to the nearest celestial body and months to get to the closest planet, mushroom spores could not survive in deep for any useful amount of time.

The basic question of this post doesn’t really paint the full picture, of course, so keep reading as we do our best to fill in those blanks.

What Are Mushroom Spores?

The easiest way to think of mushroom spores is as the seeds of the fungus world, a statement that may surprise some people as fungi is often mistakenly considered a type of plant rather than an entirely separate branch on the tree of Earth-life. Spores are very durable so that they can survive traveling long distances and extended waits before an opportunity to grow. This is crucial as the way they reproduce is by sending their spores out into the wind to settle elsewhere, so fragile spores that died easily would be of no use.

Part of the fungi’s lifecycle involves the mycelium—the main body of the fungus—growing to fill as much of the available substrate as it can. This makes finding new ground to inoculate harder since the mycelium will already have attempted to colonize the immediate area.

What Has This Got to do With Space?

There are many reasons why the ability of mushroom spores to survive in deep space might be of interest, not least of which is it would be a remarkable fact about an already remarkable organism. As for the rest, let’s take a look.

There is an international treaty regarding the activities of humankind in space. For the most part, this treaty covers things like preventing any country from putting weapons of mass destruction in space or claiming planets by merely occupying them. The relevant part here, however, is that it states all human activity in space should avoid harmful contamination of space and celestial bodies.

In short, we don’t know much about life outside of our own planet because we have yet to discover any. If and when we do, it will likely be microbial life, and there is a concern that any life we take with us could cause harm to that microbial life. The fact that fungal spores can only survive for a week or two in deep space is useful because it means that even if some spores were to cling to the outside of a spaceship on its way to Mars, those spores would be dead by the time the ship arrived.

The origins of life on Earth began billions of years ago, so naturally, there is a lot of guesswork involved in determining how it happened. One theory is that life was brought to Earth from outer space. This could have been from a collision with another planet like the one thought to have caused the Moon or from a smaller body collision like an asteroid. If you are into more exotic theories, it could even have been “seeded” by intelligent beings, though that theory needs those intelligent beings to exist in the first place. One theory, though very improbable, is that it could have got here through spores traveling across interplanetary—even interstellar distances.

While the short lifespan of a mushroom spore in deep space doesn’t necessarily disprove such a theory, having an example of life that could survive in such a way would have added a lot more weight to the theory as a possibility.

Could Fungi Colonize Other Planets?

Pretending for a moment that mushroom spores could survive the trip to another celestial body, would there be anything for them at the other end?

Unfortunately, the answer is no. At least in the immediate vicinity. Mars has an extremely thin atmosphere and is very cold. Venus has an atmosphere so thick that standing on the surface would be equivalent to being 3,000 feet underwater, and you wouldn’t want to be standing on the surface because it would be around eight hundred degrees Fahrenheit down there. And the Moon has no atmosphere at all. But all of the atmospheric concerns pale in comparison to a more fundamental roadblock—the substrate.

Earth has been teaming with life for billions of years. It permeates everything we know. The air we breathe, the water we drink, and the soil we stand on. All of it is full of microbes and nutrients. There is none of this on any of the planets we have been able to study. The “soil” on Mars is sterile. The regolith on the Moon is nothing but pulverized rock. Even if a mushroom spore were to reach one of these celestial bodies and still be viable, there would be nothing for it to feed on, and so it would never grow. 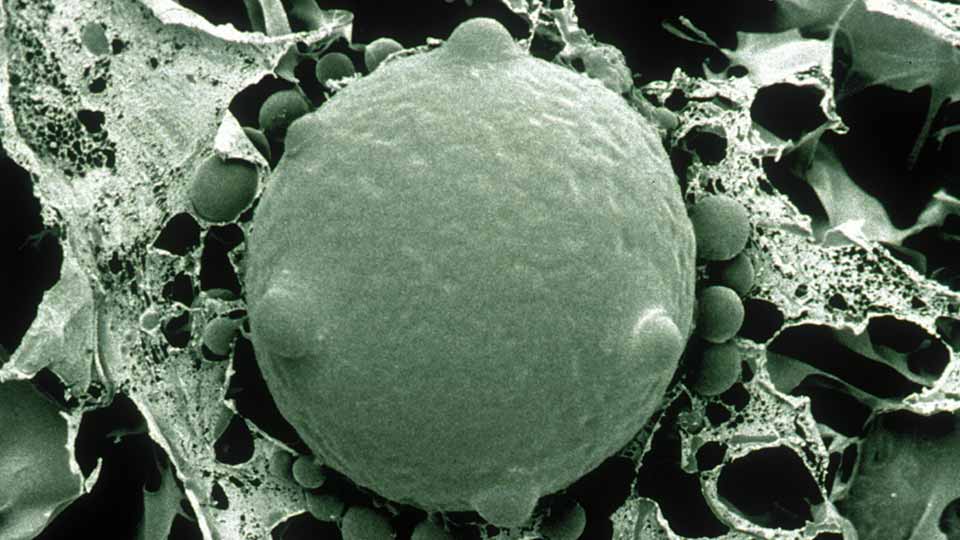 It would be understandable to think of the vacuum of space and the incredibly cold temperatures as the reason why things like mushroom spores can’t survive up there, and these certainly play their part in making space inhospitable for Earth life. However, it seems to be the radiation that does most of the short term damage, as experiments like the one linked above have shown by comparing life exposed to space with life exposed to space while being protected from radiation.

Our planet has a strong magnetic field that keeps most of that cosmic radiation out, and our ozone layers further cuts down the amount of radiation reaching us down here on the surface. But, out beyond the protection of the ozone layer, there is enough radiation to significantly reduce the chances of a mushroom spore being viable after prolonged exposure to space.

The above study also showed that coating the spores with a thin layer of aluminum drastically increased the amount of time they could withstand exposure to space, though we’re not sure how useful that information is. 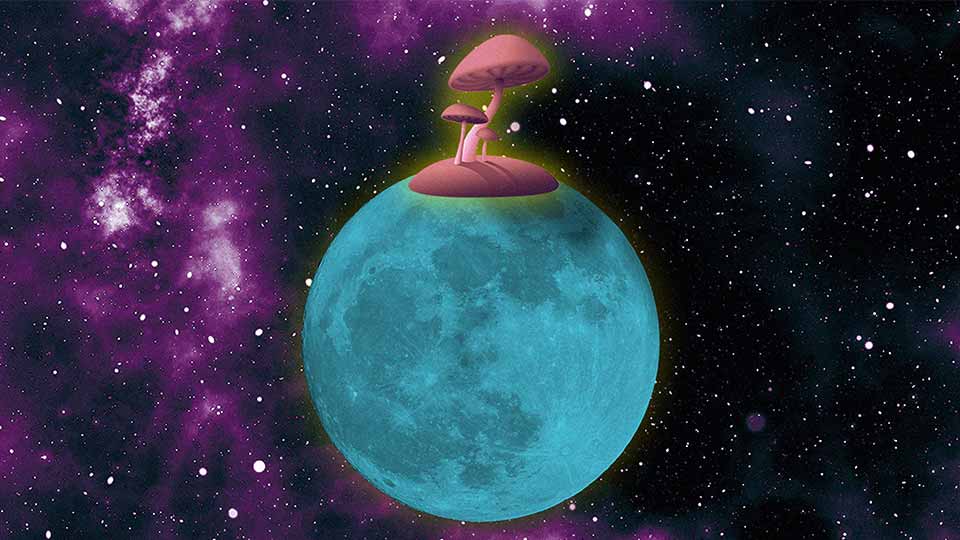