Can I Use Mushroom Compost in Plant Pots? 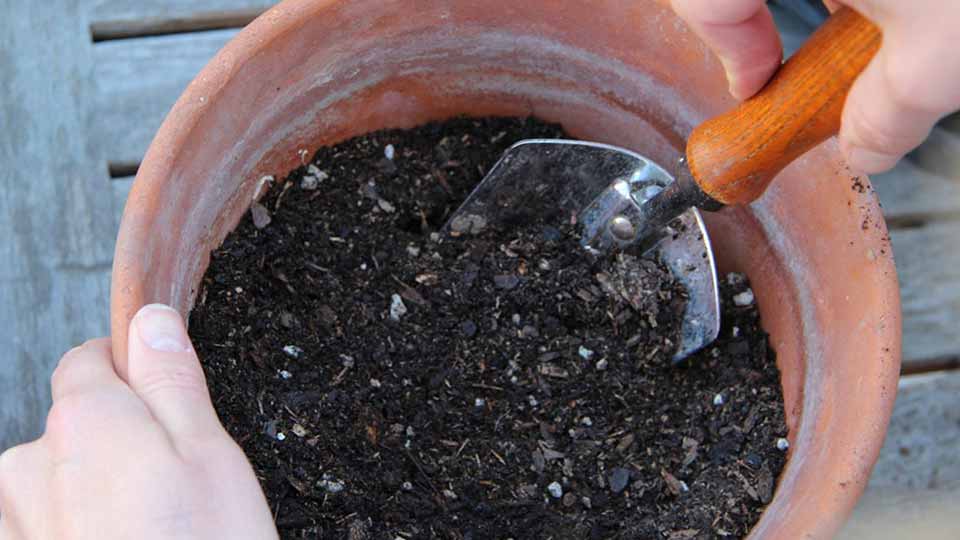 Yes, you can use mushroom compost in minimal amounts mixed with the soil in your plant pots. However, this should only be done if the pots have good drainage since mushroom compost retains a lot of water. Without proper drainage, the soil will become waterlogged and spongy. Waterlogged soils create environments for rotting and fungal infections, all of which are harmful to your plants.

If you are going to use mushroom compost in your potted plants, mix the compost and soil in a ratio of 1:3. The high soil content will dilute the salt and in the compost. The mixing should be done before planting in the containers. As a result, your plants benefit from the gradual release of vital nutrients due to the compost slow-release fertilizing effect.

What is Mushroom Compost?

So, what exactly is mushroom compost, and what would you be interested in using it for your potted plants? Mushroom compost is the medium used and generated during the growth of mushrooms. The name may have you thinking that it is a type of compost derived from dead mushrooms, but that is not the case.

Mushroom compost usually consists of an organic substance, often hay or straw. This substance is then mixed with horse manure, poultry, or gypsum. The mixture is then pasteurized and to remove weeds and other microorganisms. At this point, the compost is known as the mushroom substrate. The compost can then be used as it is, or it is inoculated with mushroom spores.

When used to grow mushrooms, sphagnum moss tops up the compost to promote growth. The mix is then stored in a dark, moist, and growing environment. Three weeks later, the mushrooms are ready for harvesting. Once harvesting is done, farmers sterilize the excess fertilizer and recycle it to become spent mushroom compost.

However, the spent compost has lesser nutrients since the mushrooms have used most of them, especially nitrogen. Still, it makes an excellent source of organic compost that can be used to grow various plants, including vegetables, flowers, and fruits.

Mushroom compost has a high ability to hold water, making it perfect for improving water transmission in the soil. It also helps the soil maintain its moisture content, and that makes it excellent for mulching. For plants that require plenty of hydration, mushroom compost is a useful addition, especially if you cannot water them frequently.

The high moisture content is also an excellent resource where water conservation is essential. Using mushroom compost can cut down the amount of water you need to grow plants by almost half. It is an eco-friendly material and safe for your garden since it does not contain added material that could pollute your soil.

Because of its straw base, mushroom compost is suitable when you need to break down dense clay soils. In such situations, it helps improve the structure and drainage of the soils and make them conducive to plants’ growth.

This type of compost also contains a limited amount of nitrogen, which plants can use to grow and develop foliage. Its slow-releasing effect ensures the soil does not become nutrient-dense such that it promotes weeds to thrive.

Mushroom compost is also an effective lawn or turf conditioner, and it helps improve the soil quality. It is especially excellent when you used on acidic soils that have low organic matter. Its liming effect can help improve the fertility of the soil.

Finally, it is a readily available resource to improve your soils for the growth of plants. It is also sold cheaply, giving you a high return on your investment. You can get mushroom compost at garden centers, manure suppliers, or from the mushroom farms near you. Alternatively, you can create your own mushroom compost, limiting the amount of chalk in it and preserving the nutrients. 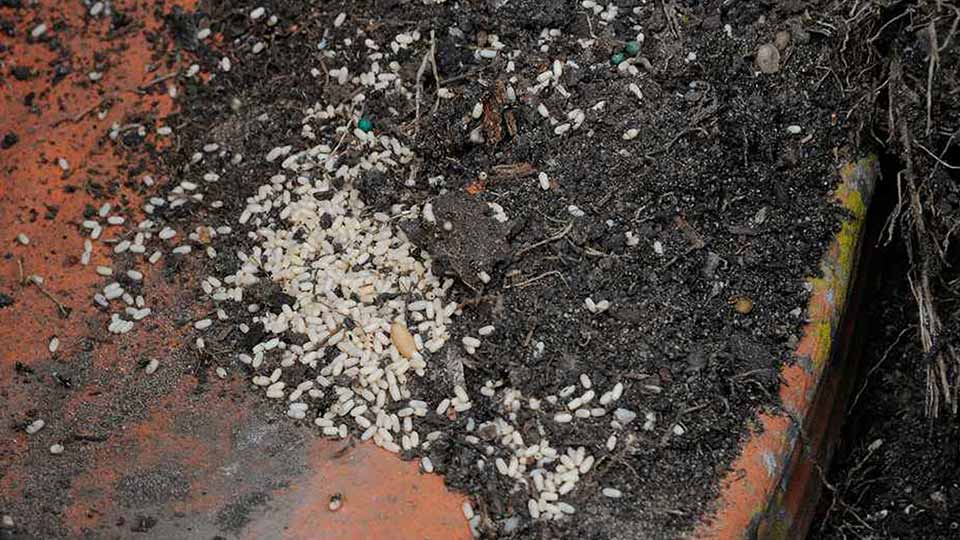 The Risk of Mushroom Compost

While the benefits outweigh any risks that could come from it, caution should be exercised, and in the following conditions, you should avoid using it.

Mushroom compost also contains a high content of soluble salts. These can be harmful to plants that are sensitive to salts. While you reduce the salt concentration by mixing the mushrooms with soil, avoid using the compost with either young seedlings or germinating seeds. Finally, the use of mushroom compost can be detrimental if it is made using chalk and used on plants that prefer acidic soil.

Plants Which You Can Use Mushroom Compost

Mushroom compost is excellent for several potted plants and other vegetables. In such plants, it serves as an organic light fertilizer. Its high calcium amount helps plants like tomatoes whose blossoming can suffer from a deficiency of the mineral. Its ability to retain water is also useful for plants that require frequent hydration, like hibiscus and some tropical plants.

Other plants that can benefit from mushroom compost include;

Plants That You Should Not Use Mushroom Compost

Mushroom compost is not suitable for plants that prefer acidic or infertile soils. Such plants are known as ericaceous plants and include;

The best practice of using mushrooms is to mix it with your soil before planting seeds or laying new turf. Once the plants on turf has grown, you can later add some compost on top to act as mulch or improve the appearance. This way, the limited nutrients move slowly, feeding the plants without encouraging the growth of weeds.

When used in the right proportions and the right manner for the right plants and soils, mushroom compost can prove highly beneficial.